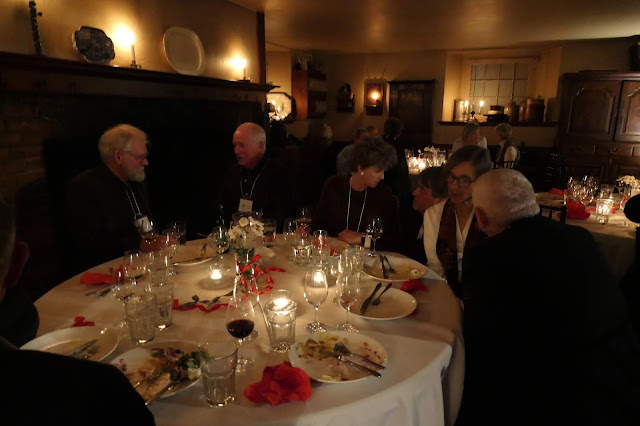 Saturday school picture, with all names 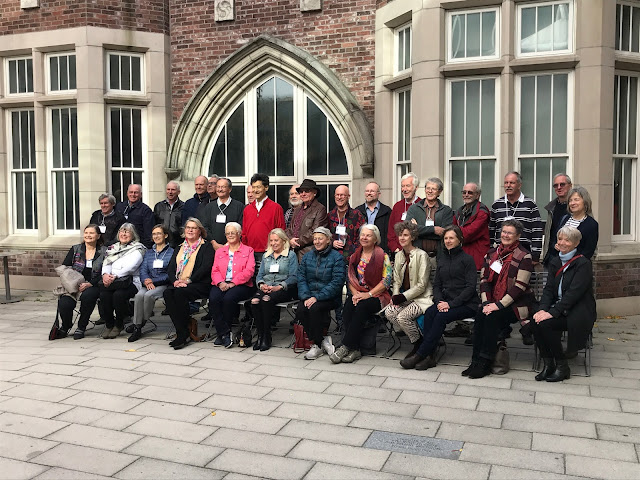 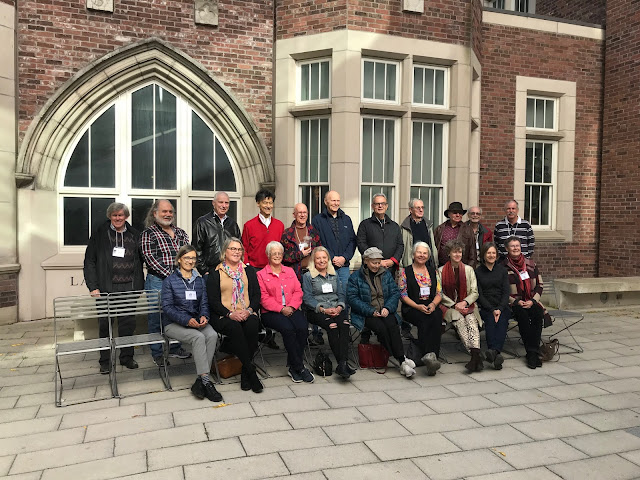 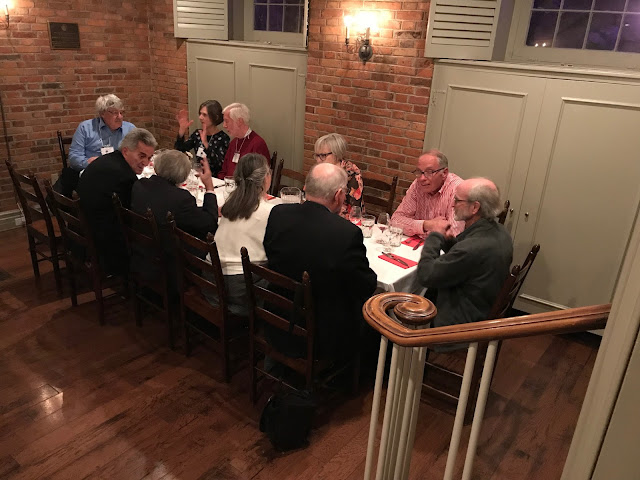 October 15, 2019
For some reason, we’re not able to upload these scanned documents properly to the blog. So here are links to the six photo collage pages from the 1969 Pentagon:
First photo collage

October 14, 2019
Howi Galin has scanned all of the class photos from each year's Pentagon from 1965 to 1969. Unfortunately, we have not been successful in uploading them to this blog. But you can see them yourselves by following these links: